CMCO: Business hours extended to 12am Operating hours for businesses in states placed under the conditional movement control order (MCO), including restaurants and convenience stores, have been extended to 12am, announced Senior Minister (Security Cluster) Ismail Sabri Yaakob. “There have been many requests to extend the business hours surfaced by netizens and members of the public. Some people only go out at 9pm to eat and restaurants are ordered to close at 10pm so these businesses incur more losses.”

"For example, most Muslims normally go out to get dinner, groceries and other necessities after Isyak prayers after 9pm. As such, during the CMCO period, when shops close by 10pm, it's been troublesome for many."

“The government has decided to let restaurants and other businesses extend their business hours to 12am.”

Ismail Sabri said the extension will apply to grocery shops, mini markets, convenience stores, restaurants and businesses that have been allowed to operate during the CMCO. The Defence Minister added that this ruling is set to take effect immediately.

At present, under the CMCO, retail outlets and eateries can only operate up to 10pm. 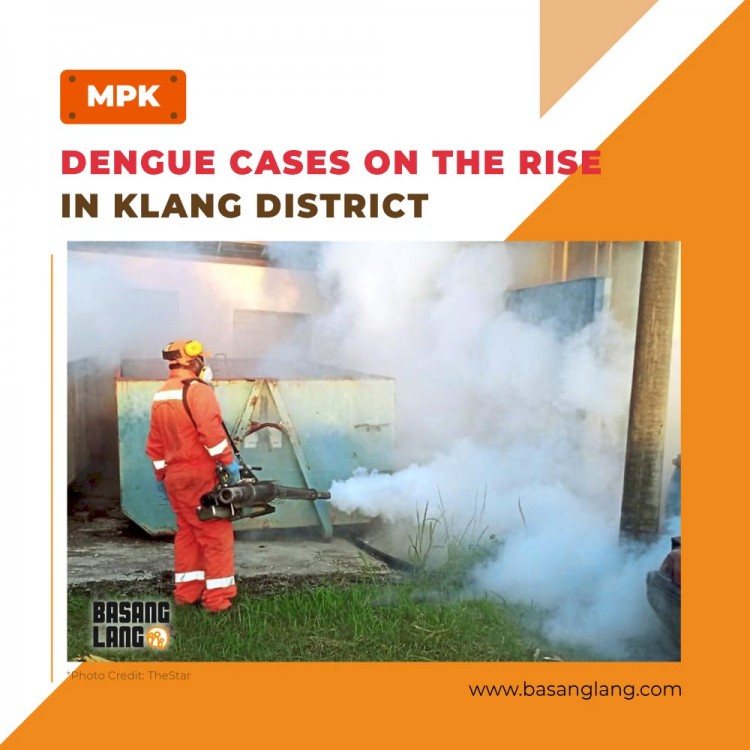