COVID-19: Selangor to remain in CMCO until the end of the year The senior minister of the Malaysian National Security Council (Majlis Keselamatan Negara Malaysia) said that three localities however are exempted, as the areas are already under the recovery movement control order (RMCO).

The areas are Sabak Bernam, Kuala Selangor and Hulu Selangor.

“On the advice of the Ministry of Health (MoH), the government has agreed to extend the CMCO in Selangor from December 21 until December 31, except in Sabak Bernam, Hulu Selangor and Kuala Selangor which were already imposed with the RMCO,” he said.

The CMCO was previously set to end at December 20. 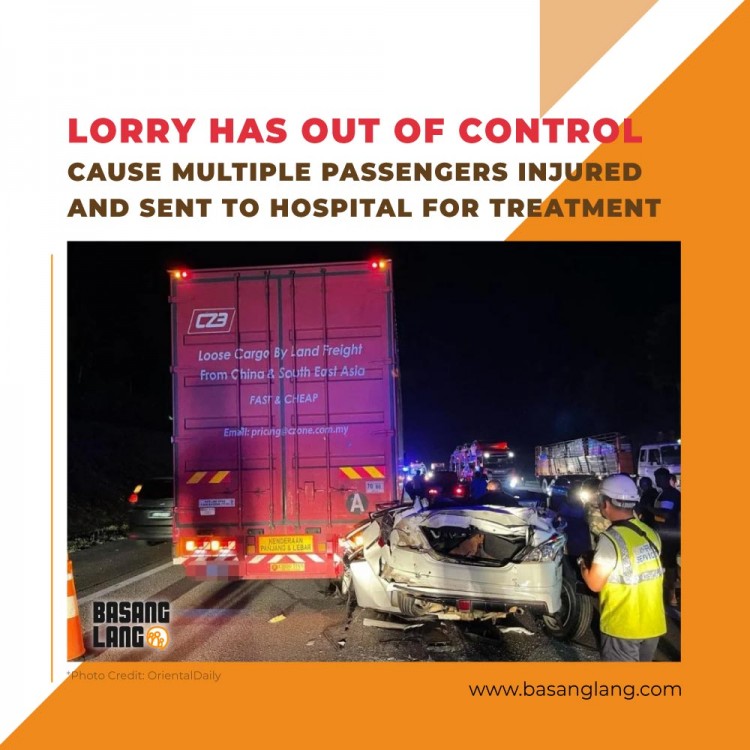