More than 6,000 cases of Hand, Foot, and Mouth Disease reported in Klang Valley since March A total of 6,197 cases of hand, foot and mouth disease (HFMD) were reported in the Klang Valley until the end of the 20th epidemiological week (ME) on Saturday (May 21), says the Federal Territory of Kuala Lumpur and Putrajaya Health Department.

This is 14 times the number of cases within the same period last year, FT Health director Dr Nor Aishah Abu Bakar said in a statement Monday (May 23).

"Only 403 cases were reported in the same period last year.

Meanwhile, she explained that the department also saw a 13-fold increase in the number of cases classified as an outbreak compared to the same ME last year.

"Cases are classified as an outbreak when there are two or more cases in the same incubation period and locality," she said.

Dr Nor Aishah advised parents to refrain from sending their children to public places if they have symptoms of HFMD (ulcers in the mouth, rash or blisters on the hands and feet).

"If your children exhibit these symptoms, please seek further treatment," she said.

She added that kindergarten teachers should also monitor children who are exhibiting symptoms and stop them from entering the premises where they would interact with other children. 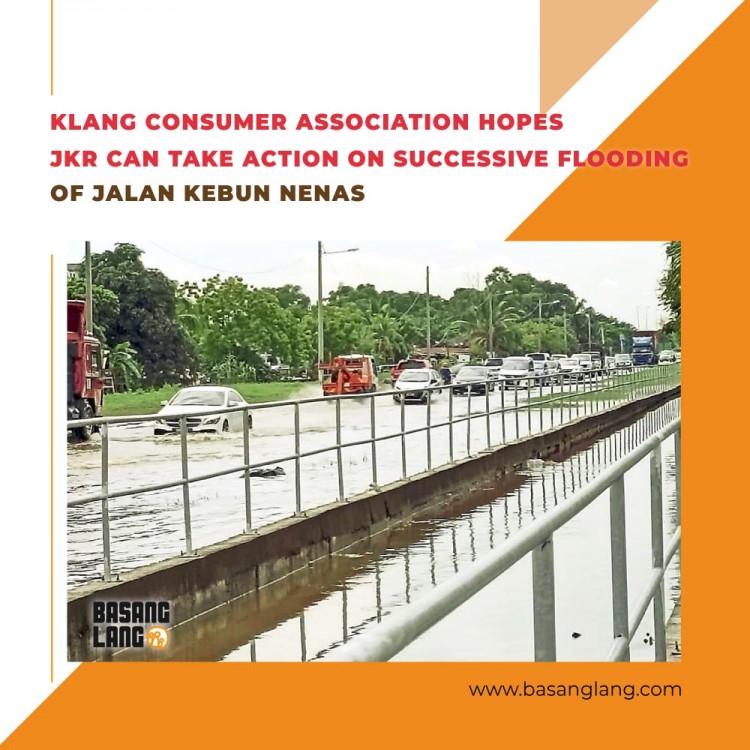