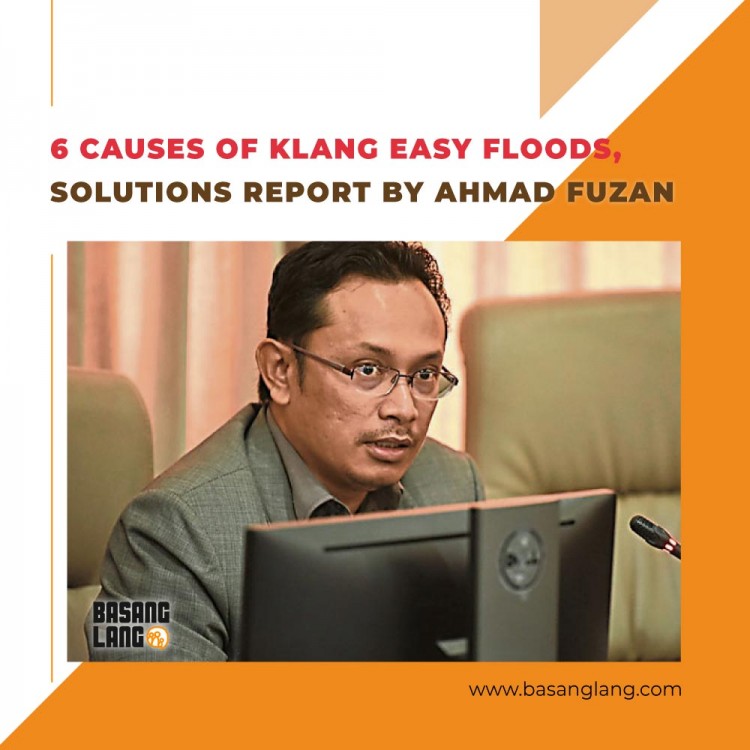 Ahmad Fuzan, director of Klang County Water Conservancy and Irrigation Bureau, said that there are 6 major reasons for Klang, which is close to the sea. In recent years, floods have frequently occurred!

Yesterday (July 5), when he reported the Klang flood problem and its solutions at the Klang City Council monthly meeting, he pointed out that there are 6 major factors causing the Klang flood:

(2) When the heavy rain happened to meet the high tide of the sea,

(3) The flooded area is lower than the river level,

(4) The pump room cannot be operated due to power failure,

(6) Land development and use surged.

Ahmad Fuzan explained that Klang has experienced 30mm of rain enough to cause flash floods. For example, the large gullies in Sentosa, Bandamaran and Telok Ang quickly overflowed, and places such as Kuala Lumpur and Petaling Jaya Same situation. In the centenary flood in mid-December last year, the rainfall at that time was as high as 400 mm.

"When the sea is high tide, the water conservancy bureau must close the sluice gate for 3 to 6 hours and turn on the water pump to help drain the rainwater from the drainage system to the sea."

However, he emphasized that the function of the water pump is not to discharge all the rainwater, which is misunderstood by the public; in fact, all ditches, large ditches and other structural designs have the function of storing rainwater. will flow down.

He disclosed that some areas in Klang that are prone to floods have low dry river water levels, especially old areas such as Taman Melawis, mainly because the industrial development in the surrounding new areas has filled up the land, causing these old areas to become low-lying When it rains, the rainwater flows down low and suffers from flooding.

Some of the traditional kampongs in the Shah Alam Sri Muda and Pulau Indah in Port Klang are also 'lowered' due to the reclamation of the surrounding new industrial areas, so they are prone to flooding.

Regarding the question raised by City Councilor Liu Guicheng at the meeting, he was dissatisfied with the unexcused absence of the administrator of the Sungai Gladi sluice gate in Klang City, which caused the sluice gate to be unable to be closed; Ahmad Fuzan responded that it was indeed the fault of the bureau, because At that time, the administrator was admitted to the hospital due to an emergency, and it was too late to notify his supervisor of his absence from work. 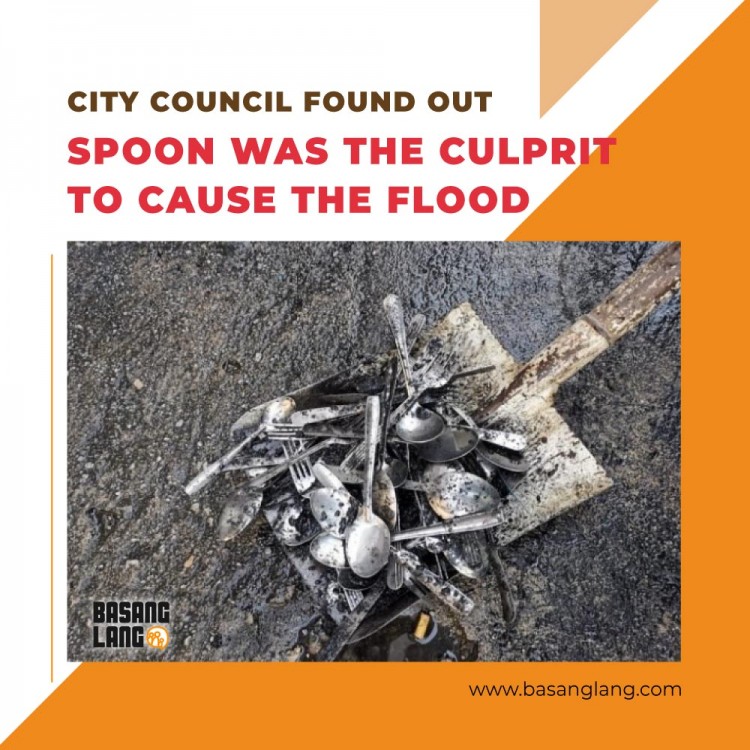 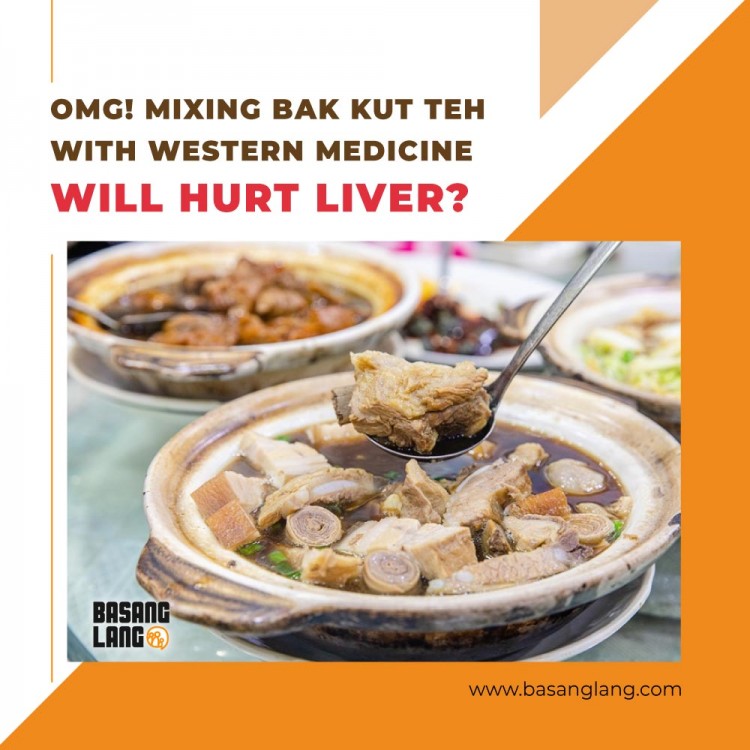